Do You Care What Other People Think? 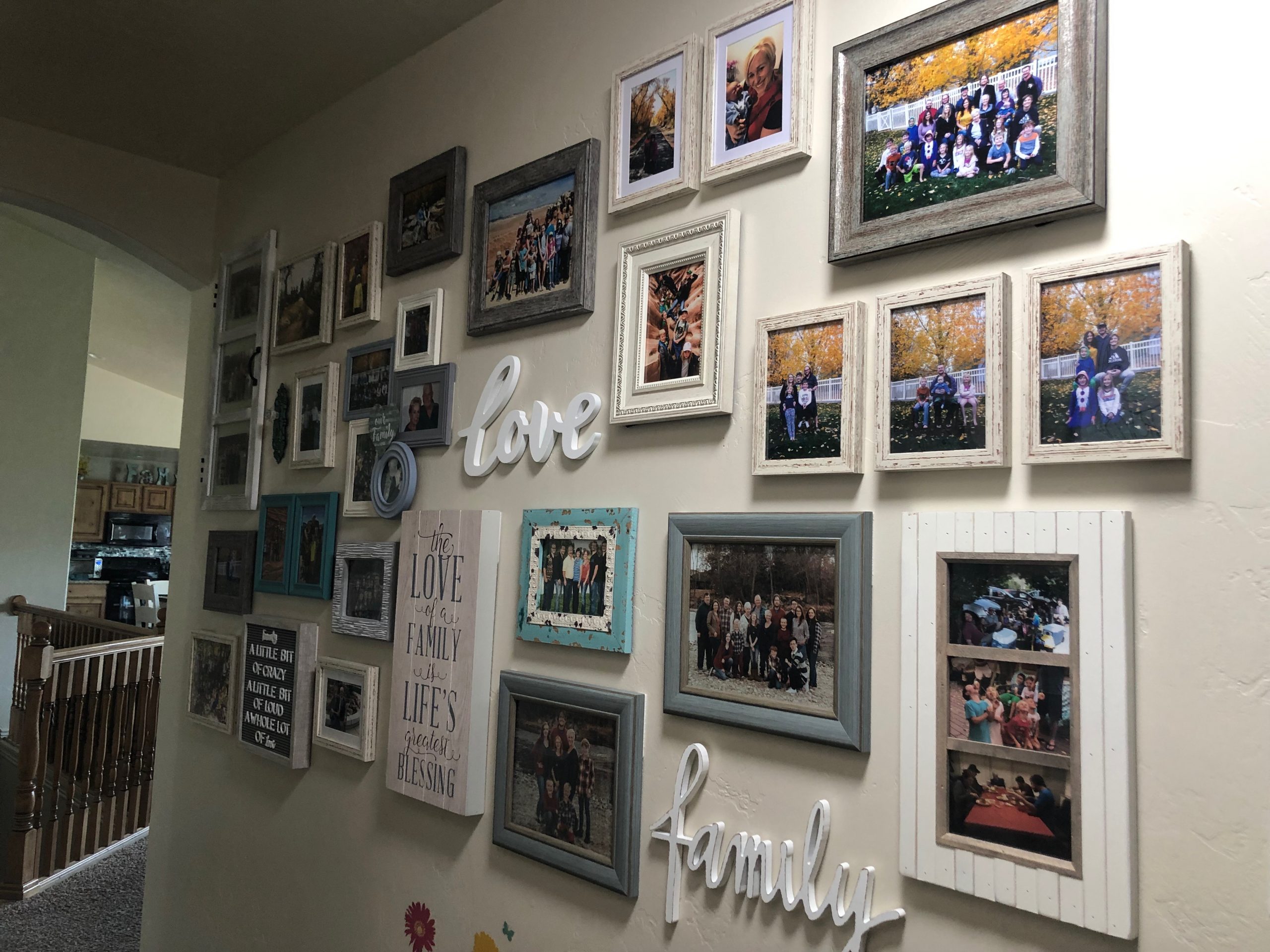 When I got remarried, we kept my house. My husband had been renting a condo temporarily and had only lived there for a year. My kids had lived in this house for most of their lives and was all they had ever known. While it would have been nice to start over somewhere together, and make it ours, it just didn’t make sense to uproot my kids.

So I decided to redecorate the whole house so it was “new” to both of us. Hubby started finishing the basement so there would be more room for all of us. So half the house was already taken care of in the “new” department. Meanwhile, I started on the upstairs. I haven’t finished all the rooms yet. Some of them are on hold until the kids move out of them and into the new basement. But everything I’ve finished I LOVE.

I love what I’ve done with my house so much that I don’t care what anybody else says about it. My best friend could look at my gallery wall and tell me it’s awful and I wouldn’t care. An interior designer could come in and tell me every single thing that’s wrong with each room in my house. Wouldn’t care. I love it. It brings me joy. And nothing anybody else says can change my mind.

As I was enjoying my hallway this morning my brain had an idea: This is how I need to love myself. If I just loved every single thing about myself, nothing anyone ever said about me or to me would matter. I love me. I know I’m amazing. Your opinion of me? It just doesn’t matter.

Can you imagine how freeing that would be?

My mentor at the Life Coach School, Brooke Castillo, gave an example once that has really stuck with me. If someone walked up to you and said “I hate your blue hair,” what would be your response? You’d be like, um, ok. I don’t have blue hair, but whatever. It wouldn’t phase you emotionally. You wouldn’t be offended. You wouldn’t feel defensive. (Unless, of course, you have blue hair, then this analogy obviously doesn’t apply).

We feel offended and defensive because part of us agrees with whatever the person is saying to us AND thinks that thing is a problem. But what if I loved myself like I love my decorating?

If someone says, “Mindy, you’re a terrible mother,” I can reply with something like “That’s true. In some ways I am a terrible mother.” I’m not offended. I’m not defensive. And I love myself so much that it doesn’t bother me that I’m not a perfect mother. Does that mean I think I’m a terrible mother? No! I think I’m an amazing mother. But in some ways, I’m really not the best. And that’s ok. I’m the exact kind of mother my kids need to be the people they are destined to be. So what? 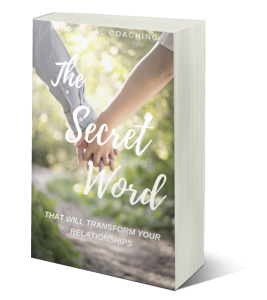 The Secret Word That Will Transform Your Relationships

Download now to learn a new tool that will start transforming your marriage immediately!

Enter Your Name And Email To Get Instant Access To The Secret Word Cheat Sheet... 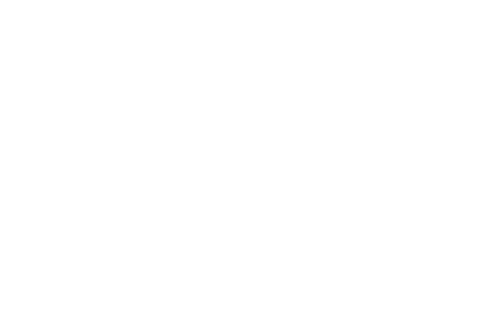 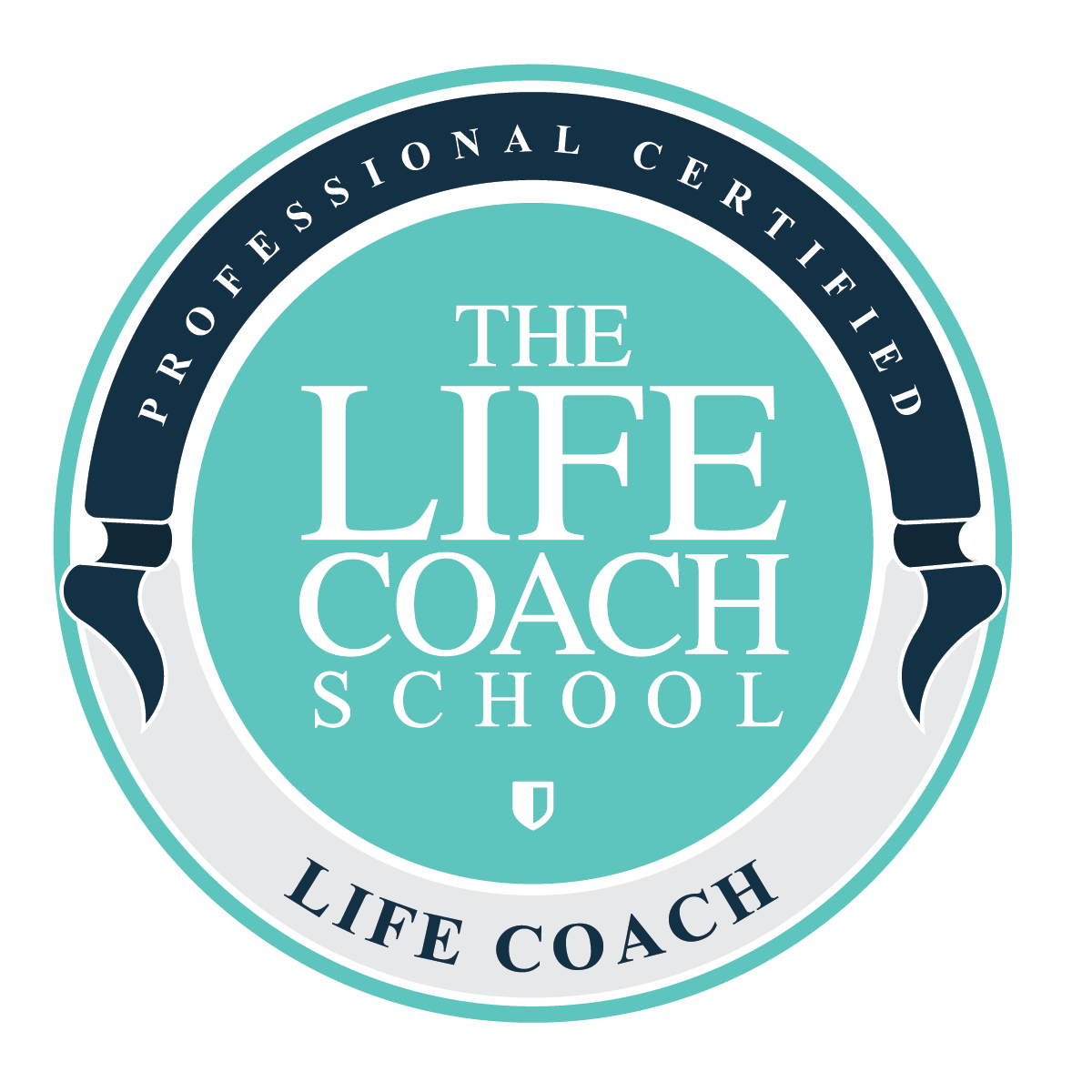 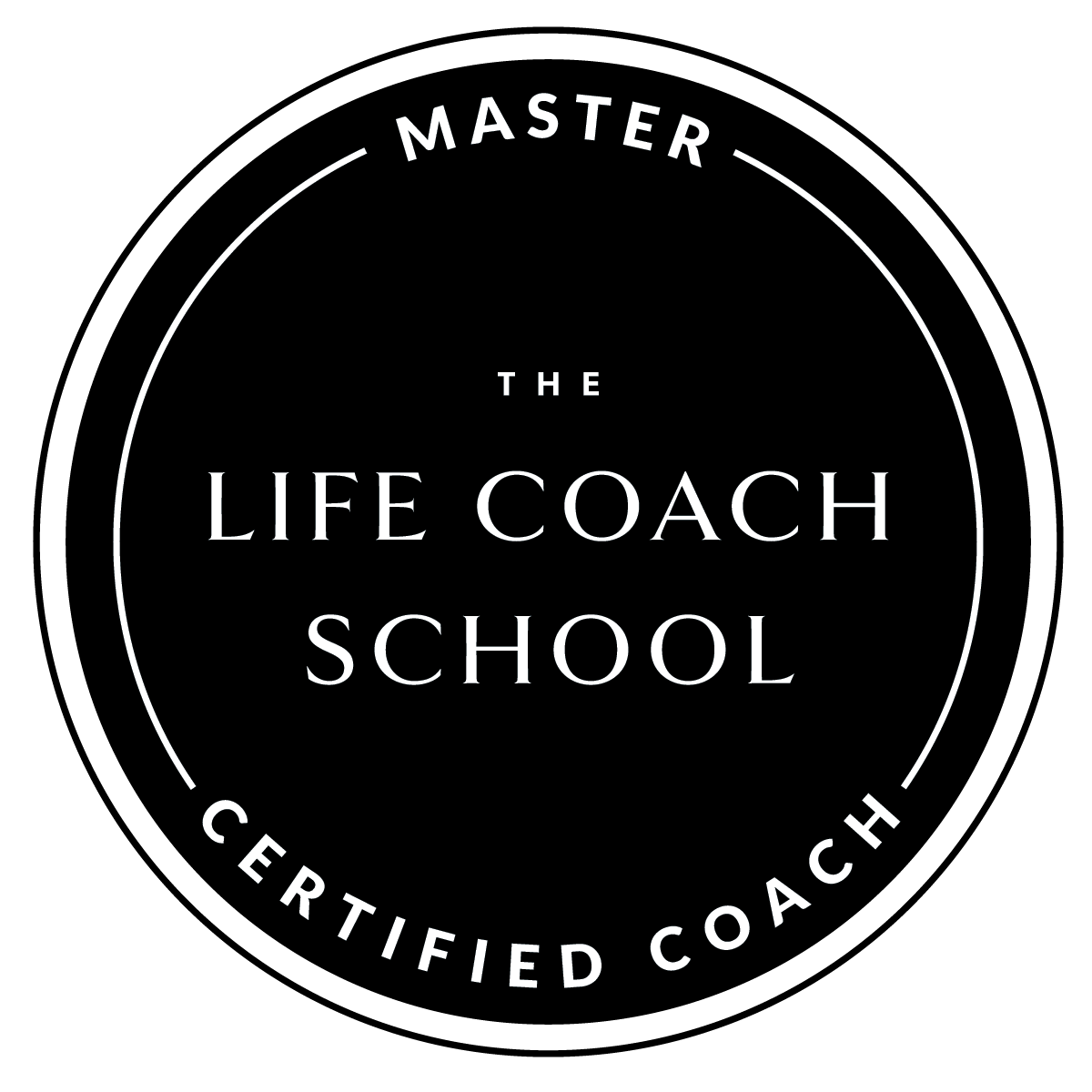